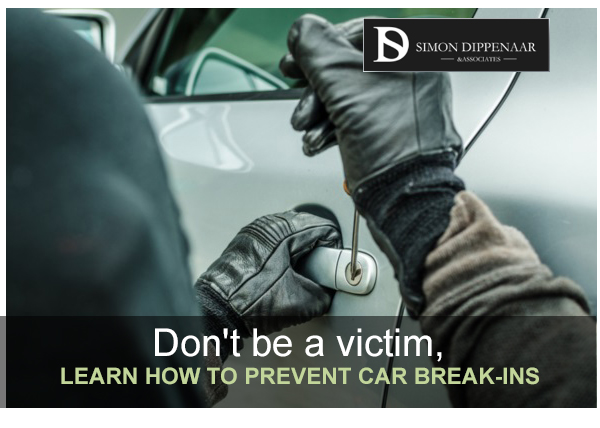 Cape Town has been labelled the 20th most violent city in the world by a recent international survey. The article doing the rounds has caused quite a stir, especially for people who live in areas they believe to be safe and with a relatively low crime rate.

In Green Point and Sea Point, the incidence of violent crime is reasonably low. However, the one criminal element that these suburbs still battle with is car break-ins. 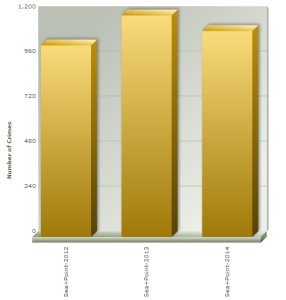 Stop your car from becoming a break-in statistic

It’s important to take the time to learn how to ensure that your vehicle and your valuables are safe when you park.

Simon is an active member of the SAPS Sea Point Police Forum and takes the safety of the area very seriously. Speak to Simon today about criminal law and your rights.